There are still a lot of illogical stereotypes about women. They are considered to be more emotional and outgoing, but more prone to depression.

It is also said that women are not very well oriented in space, but they can do several things at once. Their reaction is worse, but they see the disorder better.

There are indeed reasonable remarks about female and male physiologies: women do get drunk faster due to less amount of water in their bodies and develop alcohol addiction more often because their bodies produce fewer enzymes that break down alcohol.

In this article, we debunk the most enduring myths about women and mention the studies which show why they are wrong. 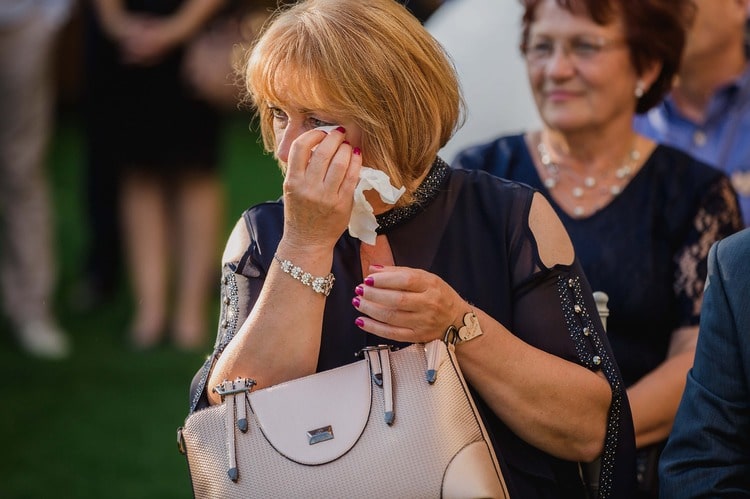 It is true that women smile more often than men. And just like that, there is evidence that women exaggerate their positive emotions.

Scientists think that this is due to stereotypical social attitudes: girls should smile, and boys should be stern. That is why the reasons for women’s smiles are purely social.

On the other hand, this is only part of the overall picture. As you know, except for positive emotions, we also have negative ones.

Not to mention the fact that somewhere in between there is a whole range of emotional states and reactions that are difficult to attribute to one of the categories.

In a 2017 study on the topic, scientists Evan Kodra, Rana el Kaliouby, and Marianne LaFrance found that women do not appear to be more emotional than men.

To do this, they invited 2,000 people from five different countries to evaluate their facial behavior in response to different stimuli using an automated facial coding system.

During the experiment, not only the frequency but also the duration of expressions was measured.

So it was possible to establish that although women did smile more often and did it longer, men showed anger much more often and in a much brighter way.

Myth 2: Women are Significantly More Likely to Suffer From Depression 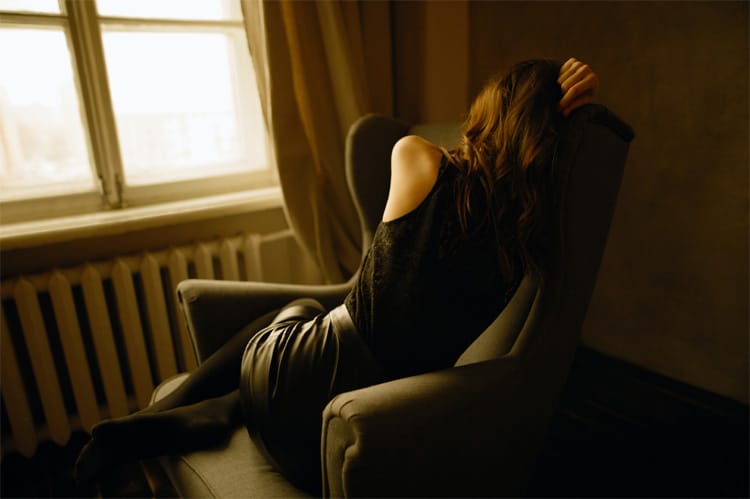 This myth follows the previous one and says that since women are more emotional/nervous/hysterical creatures (underline as necessary), they are more likely to have various kinds of mental illness.

Is it true? Doctors from female rehab centers and studies show that women are twice as likely as men to be diagnosed with depression.

And the contribution to this inequality, as has been proven in the course of other studies, is made not only by biological but also by psychological and social factors.

On the one hand, women did not take part in clinical trials for quite a long time and had fewer chances for a full-fledged examination: doctors often attributed their poor health to excessive anxiety, which is why it is better for them to visit specialized facilities like female clinics or women’s rehab centers.

On the other hand, specialists from women’s rehabilitation centers say that at the same time, women who tend to experience more vivid and intense positive emotions, thereby balance their risks.

And in the same way, they are much more willing than men to seek help from specialists, which helps them recover faster.

As mentioned, they google “recovery centers for women” much faster than men do for themselves.

Myth 3: Women Do Not Orient Themselves in Space and are Worse in Reactions 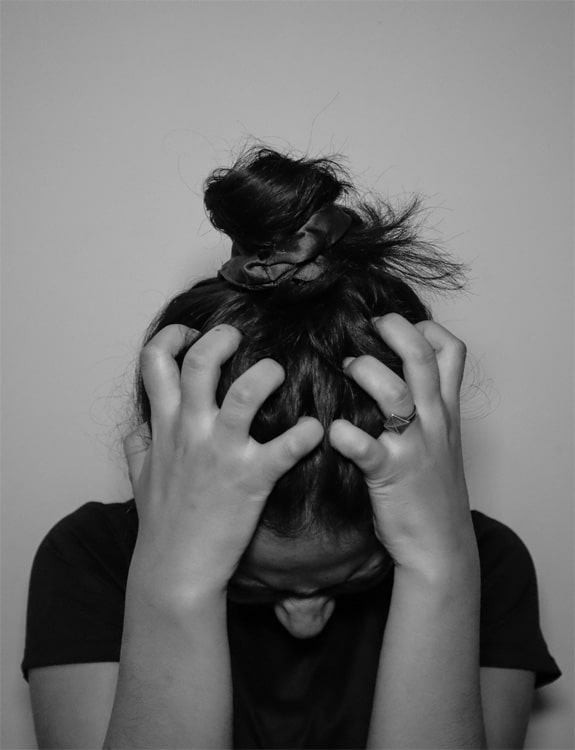 There is an opinion that it is no coincidence that men “get hooked” on computer games. Allegedly, they are good at it, so it is more interesting for them to play and, as a result, the traction is stronger.

Only there is one problem – it seems that women can do it just as well. Although men do seem to be superior to women at spatial tasks, all other things being equal, there is evidence that both genders are equally good at learning to do so.

Scientists have found that the difference between men and women is almost erased after just 10 hours of training.

And this is not to mention the fact that in chess, which is directly related to spatial problems, the forces of the sexes are almost equal.

The same, science adds, applies to the rate of reaction. Yes, men can act faster, but women are more consistent in their decisions, which allows them to achieve the same success.

Myth 4: The Female Brain is Not Adapted For Science and Other Serious Things. 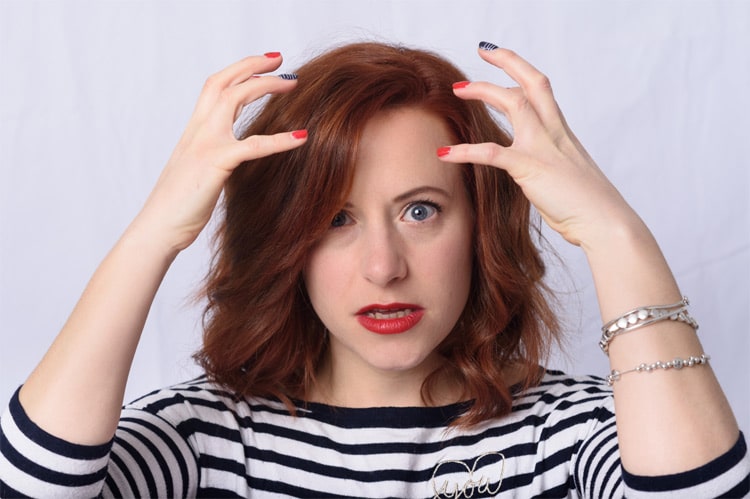 A little more information about thinking. For a long time, it was male brains that were considered the most adapted for complex scientific research.

But more and more scientific research today suggests that women are not only not worse than men, but even surpass them in many areas of science.

For example, a Scottish study of high school students found that girls excel in physics, mathematics, and computing.

But less often these professional fields are chosen because they are traditionally considered “male”.

A striking example is Google engineer James Damore’s critique of the company’s gender diversity course. In his statements, Damore emphasized precisely the fact that gender equality in the technological field is impossible because of the tendency of women to prefer people to things.

And although the specialist from Google was fired, the sediment in the form of his manifesto remained.

The problem is that society offers men and women to choose different professions from an early age.

Finally, one cannot ignore the fact that our brain is plastic and can change under the influence of a variety of factors, including such a strong one as emotions.

At the same time, women’s scientific articles are less often cited and collect more refusals when trying to publish.