Mexico is as nearly geographically diverse as the United States, with jungles, coastlines, and deserts. Cities that date back to the colonial era and Maya-era are just some of the historic destinations that await you. It’s good to get out of the mindset of a tourist and into one of an explorer when you take a road trip in Mexico. Here are some of the best routes for road trip in mexico. 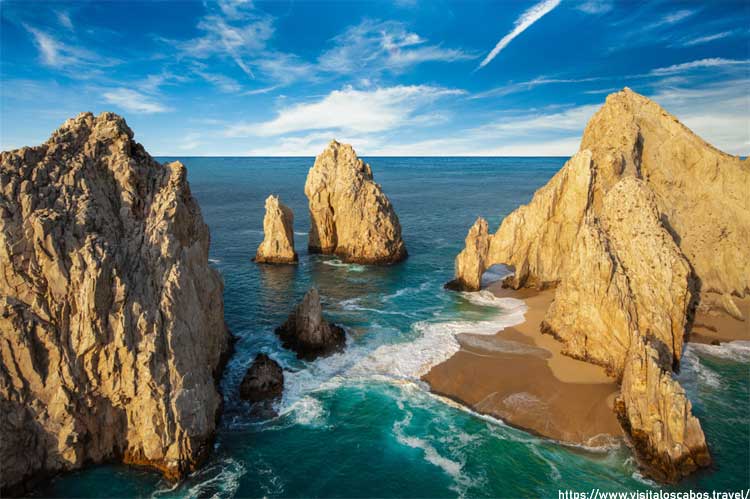 This is the most California-Esque route with a start in Tijuana by the border and heading 1000 miles down the Baja California peninsula to Los Cabos. Desert canyons and the pacific ocean come together here much like in the Golden State.

Valle de Guadalupe is located along this route and is Mexico’s prime wine county. Towns like Ensenada and Loreto showcase the sea life in the wild and on plates.

Los Cabos is a great final destination because it is one of Mexico’s many resort towns where blue whales can be seen in the ocean at the beginning of the year. Be on the lookout for swimming and diving sites since you will be traveling along the coast. 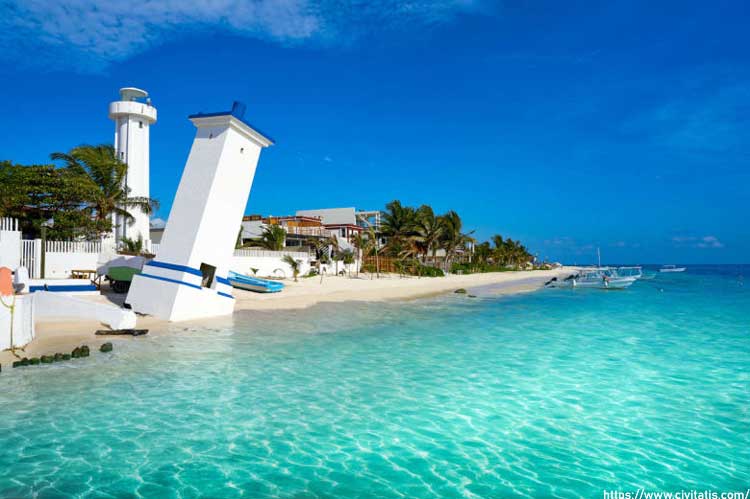 Over from the Baja California peninsula is the Yucatán peninsula, where a look at an ancient civilization awaits. This 680-mile route loops around itself in vast jungle terrain and a coastline showcasing the Mexican Caribbean region.

If there’s one thing the region is known for, it’s the Mayan ruins of Chichén Itzá. The colonial city of Mérida is nearby with really great and unique food. Ruta Puuc is another great section of Mayan ruins and less frequented. The ocean water gets bluer the more south you travel to Tulum. 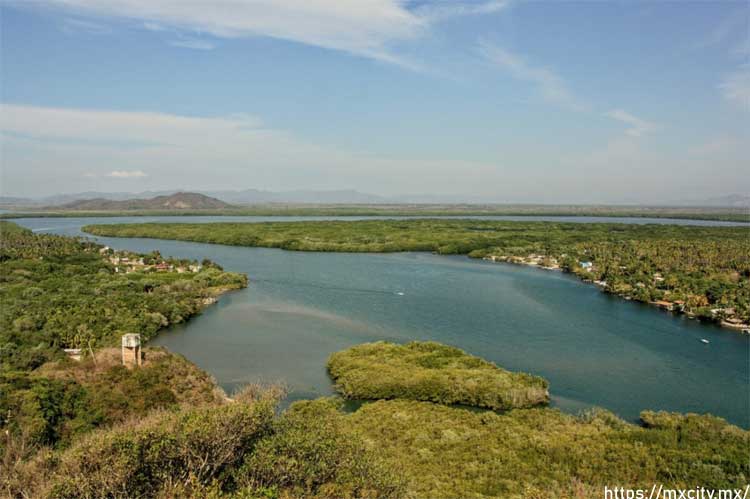 This 530-mile route is the best for a food tour as it takes you through mountains and beaches. There’s nothing like seeing buildings nestled on the side of a mountain overlooking the beach. South of Mexico City is Puebla which many accredit as the food capital of Mexico.

Oaxaca City is another place along the way that is a must-stop culinary destination. Ruin-wise, you can see the mountaintop Zapotec and the Monte Albán. San Agustinillo, Puerto Escondido, and Parque Nacional Lagunas de Chacahua are beautiful seaside destinations along the way. 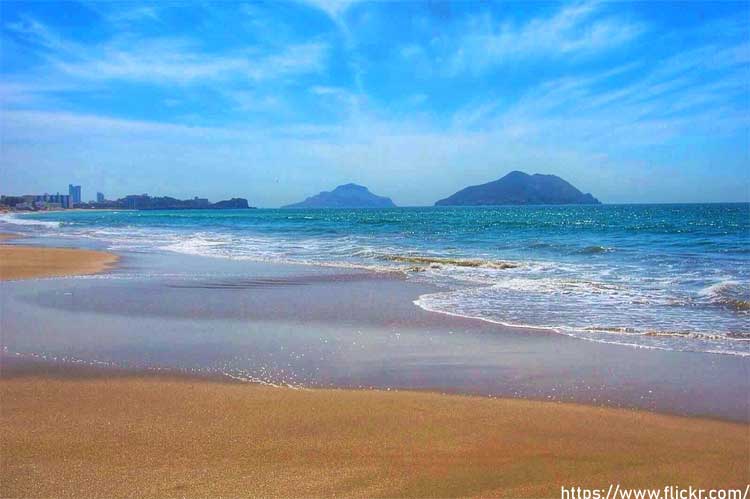 This is another great north-to-south route through Mexico that runs 275 miles. Mazatlán begins as a cultural destination with old and new coming together in one celebrated package.

Some of the villages along the way are said to be the old homeland of the Aztecs. Palm forests and thatch roofs are common. Beach town destinations include San Pancho and Sayulita. From there to Puerto Vallarta, it’s all seaside activities and some of the best seafood you will ever have. 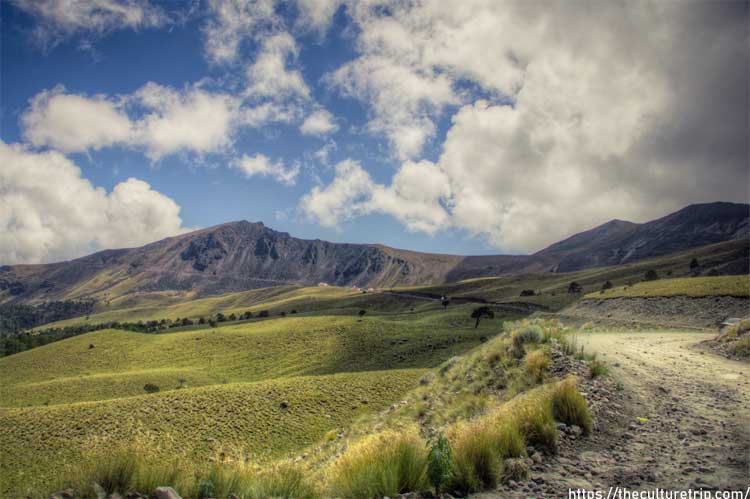 This is one of the shorter routes starting in Mexico City and running 185 miles to the national park where Mexico’s tallest peak, Pico del Aguila, awaits. This route goes not just through mountains and parks like Itza-Popo Zoquiapan National Park, but also volcanoes like Popocatepetl, which is still active today.

Tepoztlan is along the route, which showcases an ancient Aztec temple and the Palace of Cortes. In Parque Nacional Cumbres del Ajusco, there are some pine trees among the palms, as you can tell by the scent of the wilderness. Meals out here are particularly enjoyable and memorable.

What To Know When Driving in Mexico

When driving in Mexico, it’s important to heed their traffic laws and signs. Their toll roads and highways are called “cuotas” and should be how you plan your routes. Of course, any good driver habits you have can come in handy here. Emergency roadside assistance can be reached at 078.

At the same time, you’ll also want to look at car insurance if you are the primary driver of this road trip through Mexico. If you are staying in Mexico for a period of time with your car, you may be required to get car insurance from a Mexican insurer in the area.

This car insurance is typically separate from your policy back home and can be customized to your trip. Look into local insurers and the insurance requirements for the region of Mexico you are planning on visiting.